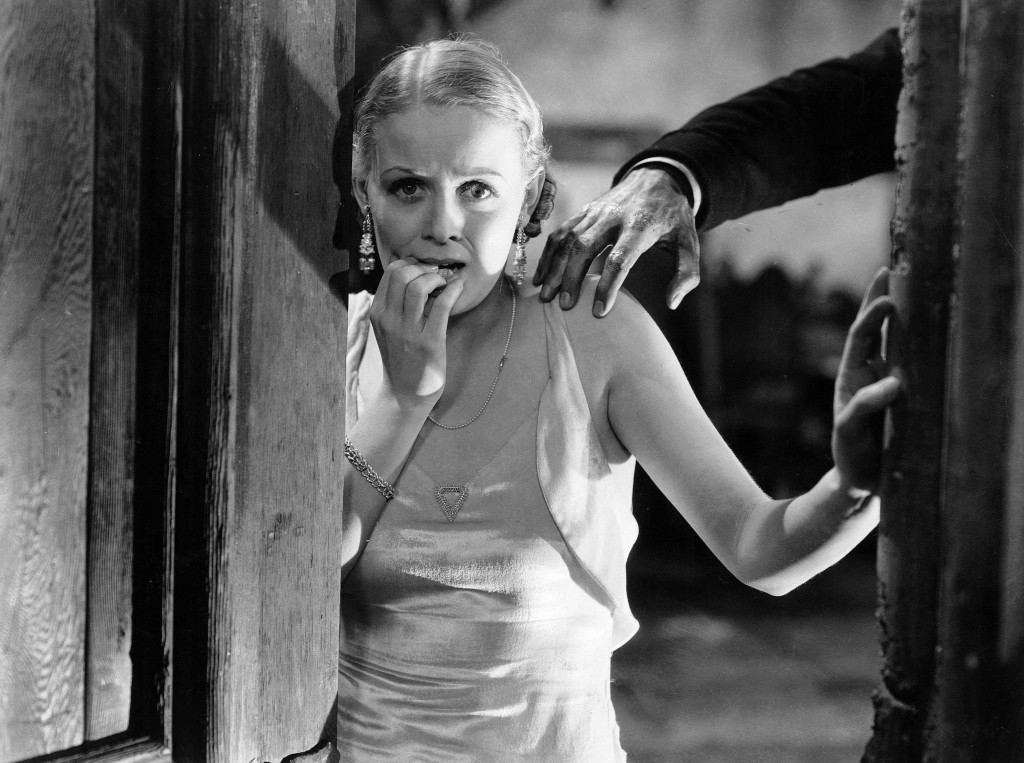 When it came to deciding on my first selection for the show, it was simple. There was no other choice for me but the film I have seen more than any other, James Whale’s The Old Dark House (1932). Whale is one of the primary architects of classic horror cinema, giving us the seminal Universal monster milestones Frankenstein (1931), The Invisible Man (1933) and Bride Of Frankenstein (1935). This film, however, is my favorite of the lot and I think it rates right up there with those better known titles. It is a masterpiece of black humor and atmosphere. It’s always Halloween in my heart and this film scratches that itch like no other.

So, the next time you are home on a dark and stormy night, you should give this one a spin. If you’re a fan of Edward Gorey, the Addams Family or the classic Universal monsters, chances are you will love it. It’s full of tricks and treats.

What you’ll find in this episode: class warfare turned mortal combat, six degrees of James Whale, a great Eugene V. Debs pull, why my birthday is so much cooler than Ericca’s and potatoes. Hope you like it!

Links and Recommendations:
Check out The Old Dark House on IMDB.
Ericca’s further viewing pick of The Big Clock.
Cole’s further viewing pick of Spider Baby.
A clip of Elspeth Dudgeon’s amazing transformation in Sh! The Octopus.
The TCM Archives Forbidden Hollywood Collection: Volume One where you can find James Whale’s Waterloo Bridge, among other delights.
A handy list of pre-code horror films, if this sort of thing is right down your alley.