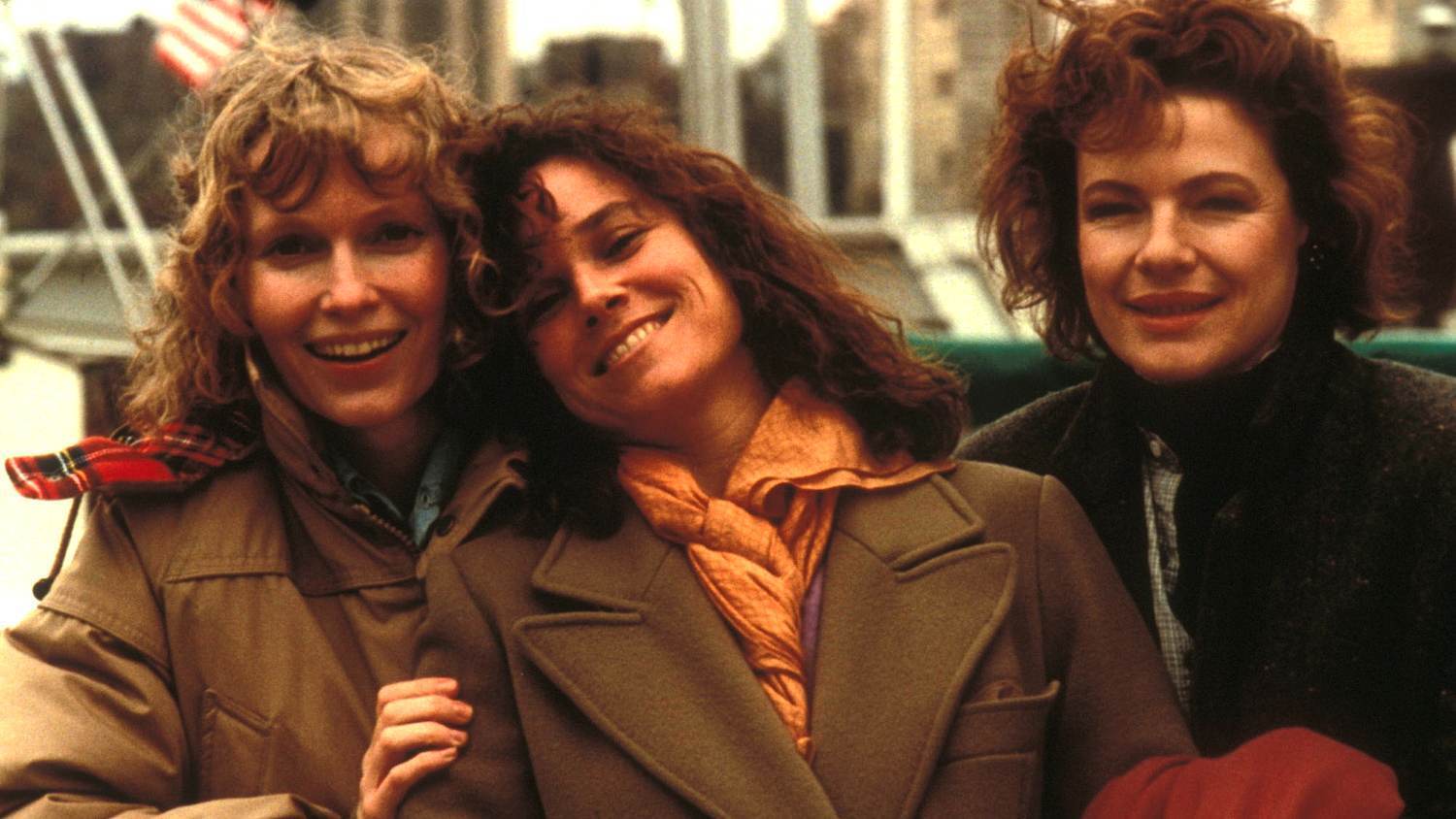 Hannah and Her Sisters (1986) made me want to be a film director.

Maybe it was that rosy glow the film cast over me as a young person, which we try to describe several times in the episode–the cast, the music, the poetry, the setting. Maybe it was the theme that film can change lives, even save them (or at the very least be very entertaining), which happens to Mickey when he sees Duck Soup (1933) late in the film, and is something in which I firmly believe. I wanted to do THAT thing, the thing that was happening to me as I watched.

This movie crystallized my cinematic aspirations, as Woody Allen’s deft hand gave shape to that nascent dream. Now it’s enough to sit back, watch, be entertained, and once in a while, be changed.

What you’ll find in this episode: a lot of discussion of the rosy glow, happy endings and Chekhov, Cole’s arctic wind, and other things I watched in 1986.

One thought on “Episode 003 – Hannah and Her Sisters”