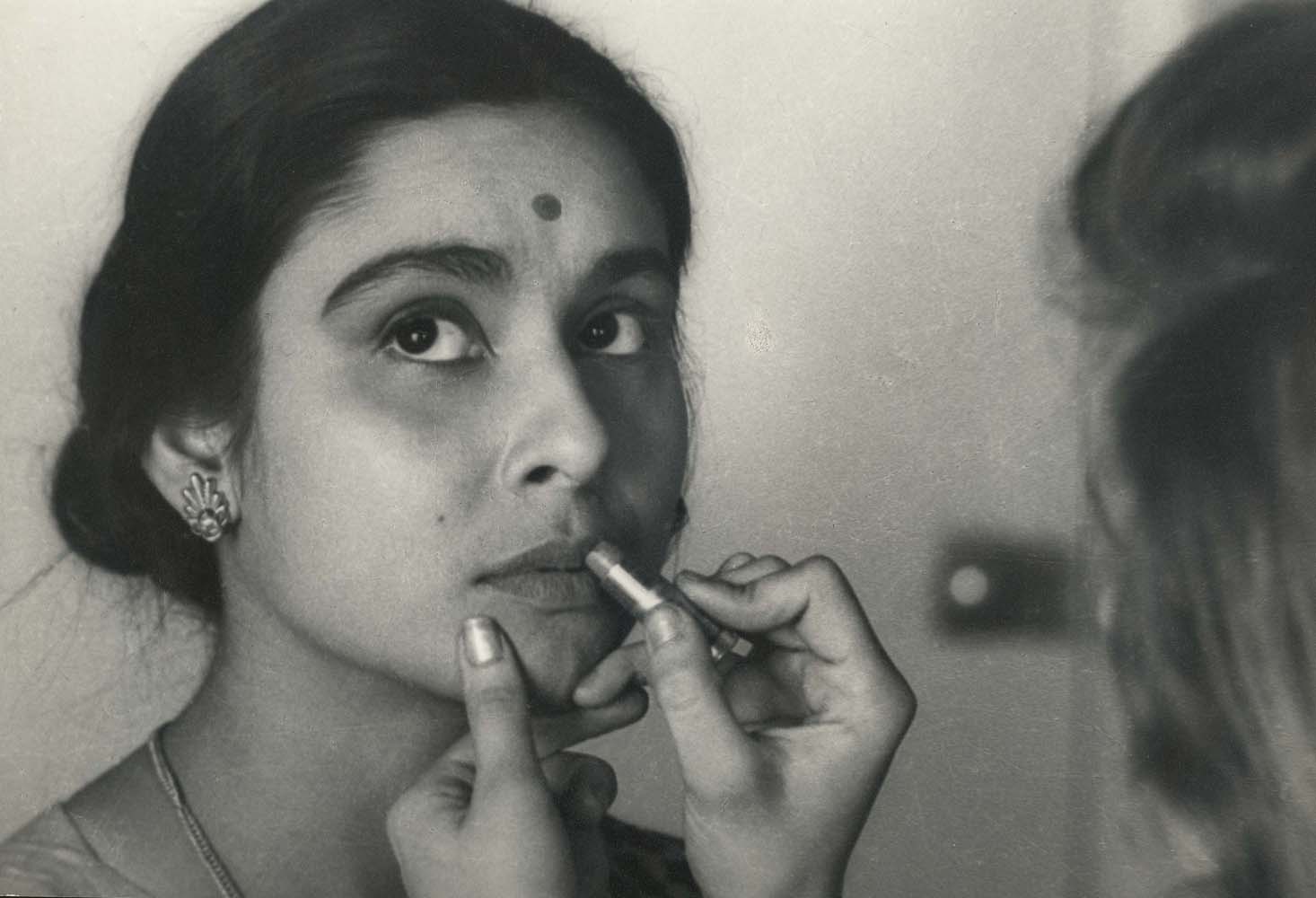 Satyajit Ray’s landmark work Mahanagar (1963), or The Big City, seeks to explore these questions and many more. Ray, who directed, wrote and created the music for the film, has generously given each character so much humanism that this exploration is a warm, poignant journey through the landscape of an entire people, of class, of nationality, and of gender.

I invite you to take in each moment of Mahanagar, to note the sights and sounds, the expressions, what is said and not said, and to better understand the time period. Imagine a time when women would generally not leave their homes, and by that I mean not step foot outside their doorway, depending on their social class and circumstances. How do a nation, a generation, and a sex all seek new identities once that singular concept changes? (Note every street scene packed full of men with the only woman visible being the lead character. What other film can you think of with a similar cultural reflection?)

Finally I invite you to immerse yourself in the film. What did you feel? What did you learn? What do you seek to learn more about? Does a particular theme apply to you?

What you’ll find in this episode: marriage talk, dreaming of Calcutta in color, the incandescence of Madhabi Mukherjee and why Satyajit Ray is possibly a perfect director.

One thought on “Episode 005 – Mahanagar”