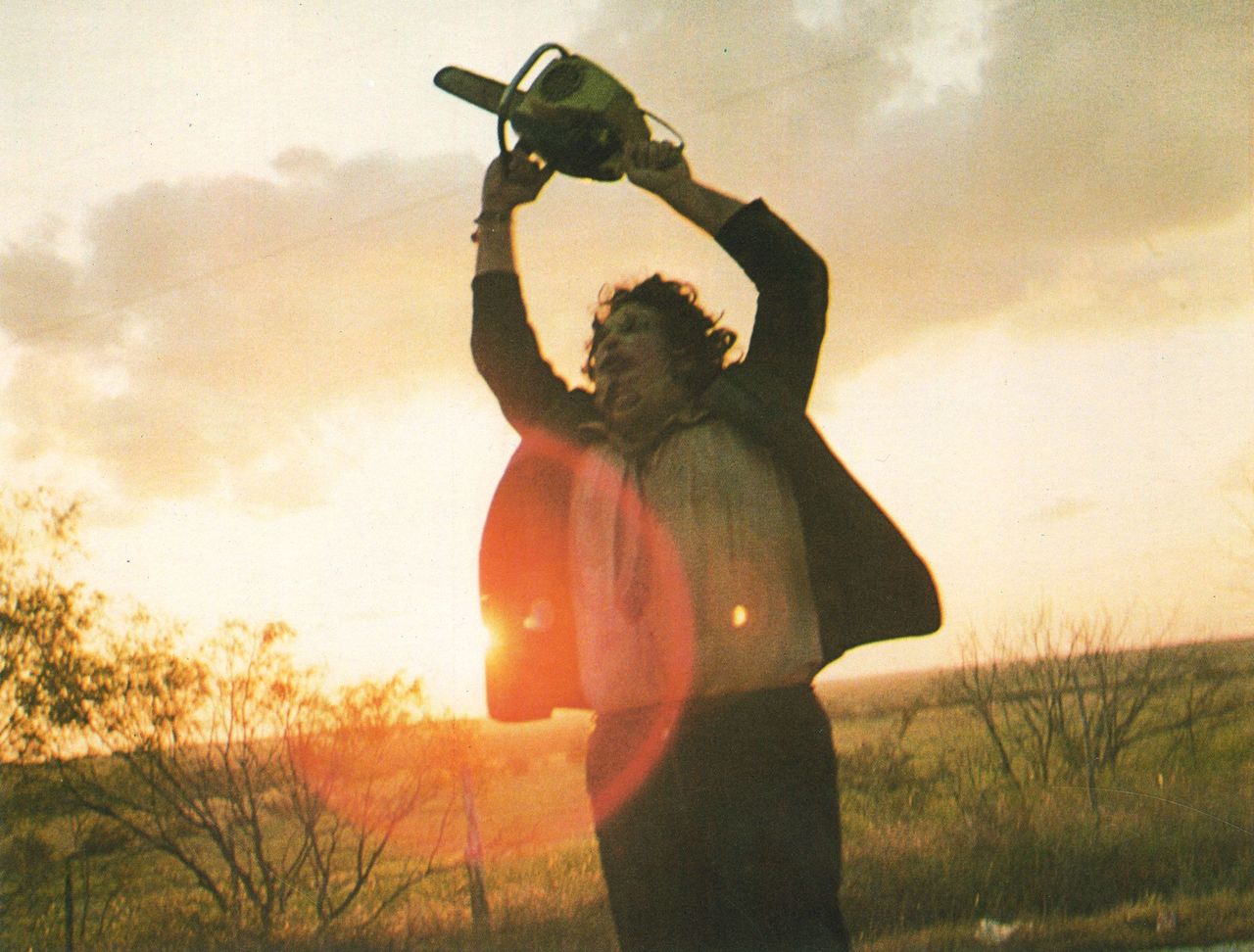 The Texas Chain Saw Massacre (1974) ripped into my life on Thanksgiving 1984 and I have, gratefully, never fully recovered. It was spawned from the belly of a country that was sick and sad during my earliest formative years. As a nation, we were burdened with post-Watergate paranoia, the exhaustion of the waning days of the Vietnam War and the insecurity of the energy crisis. Cobbled together from all that bad news came this truly American nightmare that was equal parts disillusionment and dismemberment. It defines true horror for me and has yet to be surpassed, in my estimation. I doubt it will ever yield the claim it has staked on my imagination. The saw is family.

What you’ll find in this episode: family dinners, crematorium reminiscences, how much I hate Franklin, asking pigs for gasoline and Ericca’s repulsive protein shakes.