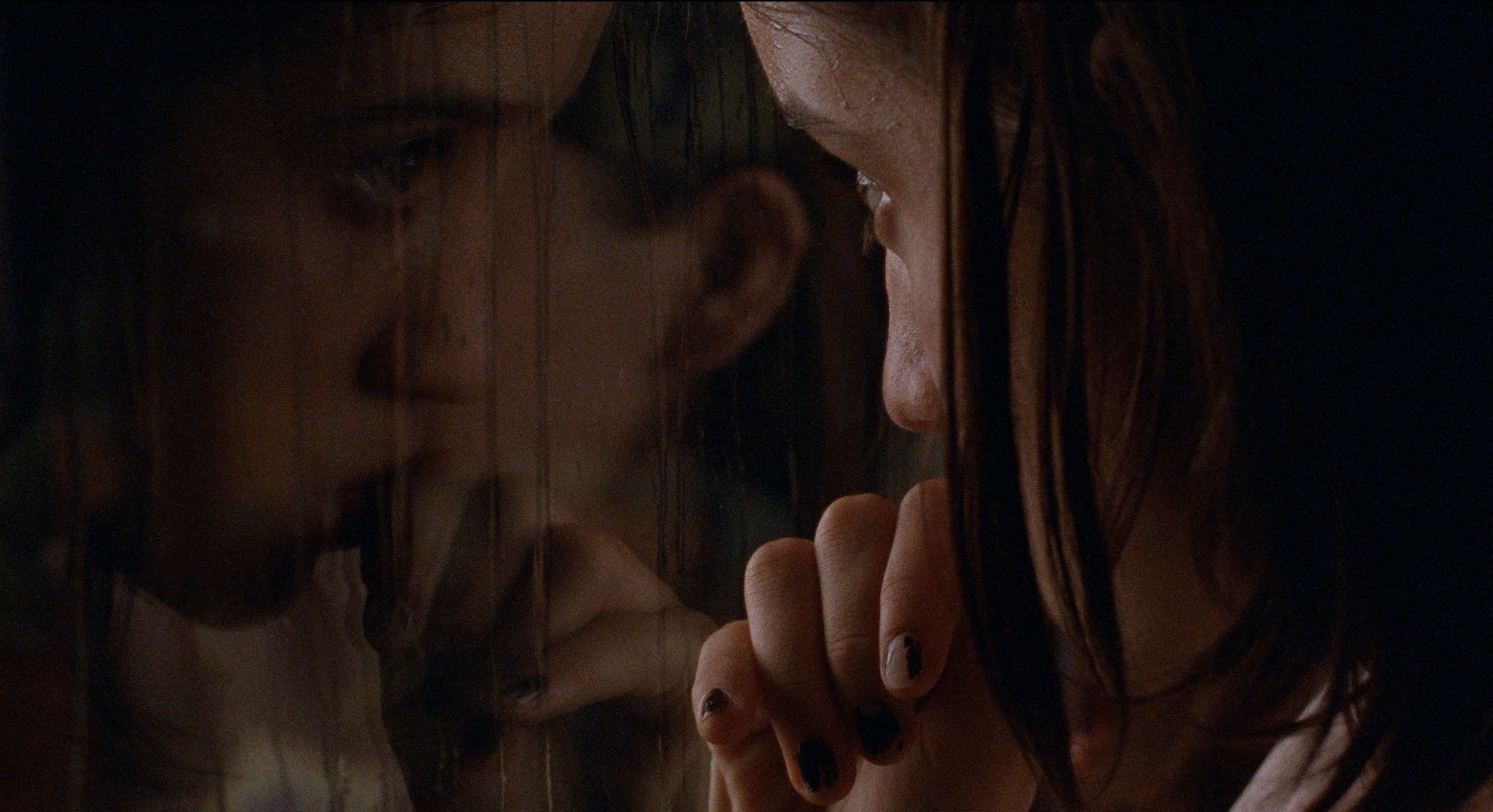 I first saw Lucrecia Martel’s debut feature, La Ciénaga (2001), in late 2008 and I have been thinking about it ever since. I was so thoroughly impressed with the clarity and completeness of her vision and her obvious self-possession that the images and, crucially, the sounds are never that far from my mind. That’s a testament to her consummate skill as a filmmaker and it also a testament to the man who programmed the film for that fateful evening, Chale Nafus. I was a fledgling member of the Austin Film Society back then and one of the first series I ever attended was More Than Buenos Aires: Film Renaissance in Argentina. Needless to say, I was smitten. Chale introduced me to a woman that remains one of my favorite directors to this day. Take the inscrutability of Claire Denis, the skill with actors and ability to make the carefully written look as if it sprang forth from the most fierce improvisation of John Cassavetes and the wary reverence for the unsentimental chaos of the natural world of Werner Herzog and you’re starting to get the idea of what La Ciénaga feels like. She brings all these skills to bear on the dismantling of her childhood and exposing the decadent and declining leisure class of Argentina. It really is something to behold. She’s a powerhouse.