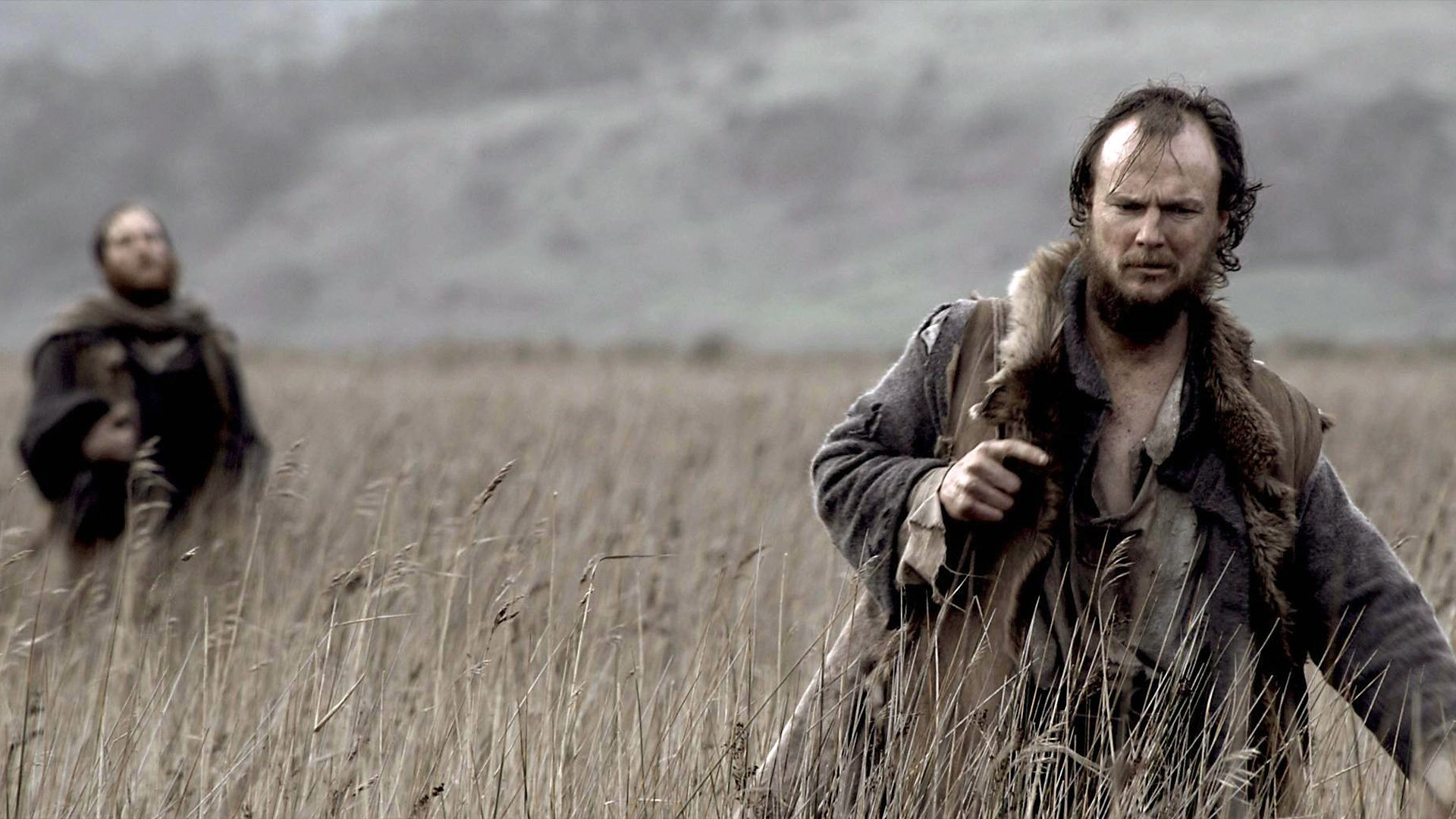 The first time I saw Jonathan auf der Heide’s Van Diemen’s Land (2009), it knocked me back in my seat. My head was already swirling that day seven years ago from everything else that Fantastic Fest had jammed into it. When you are trying to take in all that one of the premiere genre festivals in the world has to offer, you can easily be overwhelmed. That was certainly how I felt after closing out that fateful evening with auf der Heide’s debut feature. Was it the stunning achievement it seemed like or was I just running on festival fumes? Sometimes it’s hard to tell, sometimes films lose their luster in the cold light of day. Not so in this case. It grew and grew in my imagination until it was monumental. These characters, real men whose tale was among Australia’s earliest and most notorious exploits, haunted me like ghosts. The forbidding Tasmanian wilderness loomed in my mind and I could practically feel their teeth scraping on my bones. I waited what seemed like forever for an opportunity to see it again, but it was hard to come by in the U.S. I finally had to resort to buying a multiregion DVD player just to revisit it. It was the best money I ever spent. Seven years later, I was finally able to confirm that it wasn’t just a dream glimpsed in a festival fever. This is the real thing, one of my top ten films of the 21st century. It is a staggering achievement for any filmmaker, much less for someone making their first full length feature. Do what you must to see it, just don’t watch it while you eat.

What you’ll find in this episode: questions about Australia’s origins and national identity, cannibal nutrition, lateral movement onscreen and what it indicates, nature’s indifference to man, and Ericca’s foolproof method for making jerky.

Links and Recommendations:
Check out Van Diemen’s Land on IMDB.
Ericca’s further viewing pick of Wake in Fright.
Cole’s further viewing pick of The Square.
A brief overview of the Tasmanian Gothic genre.
More information about the background, reception, and restoration of Wake in Fright.
A fine article mapping the cinematic journey of Alexander Pearce.