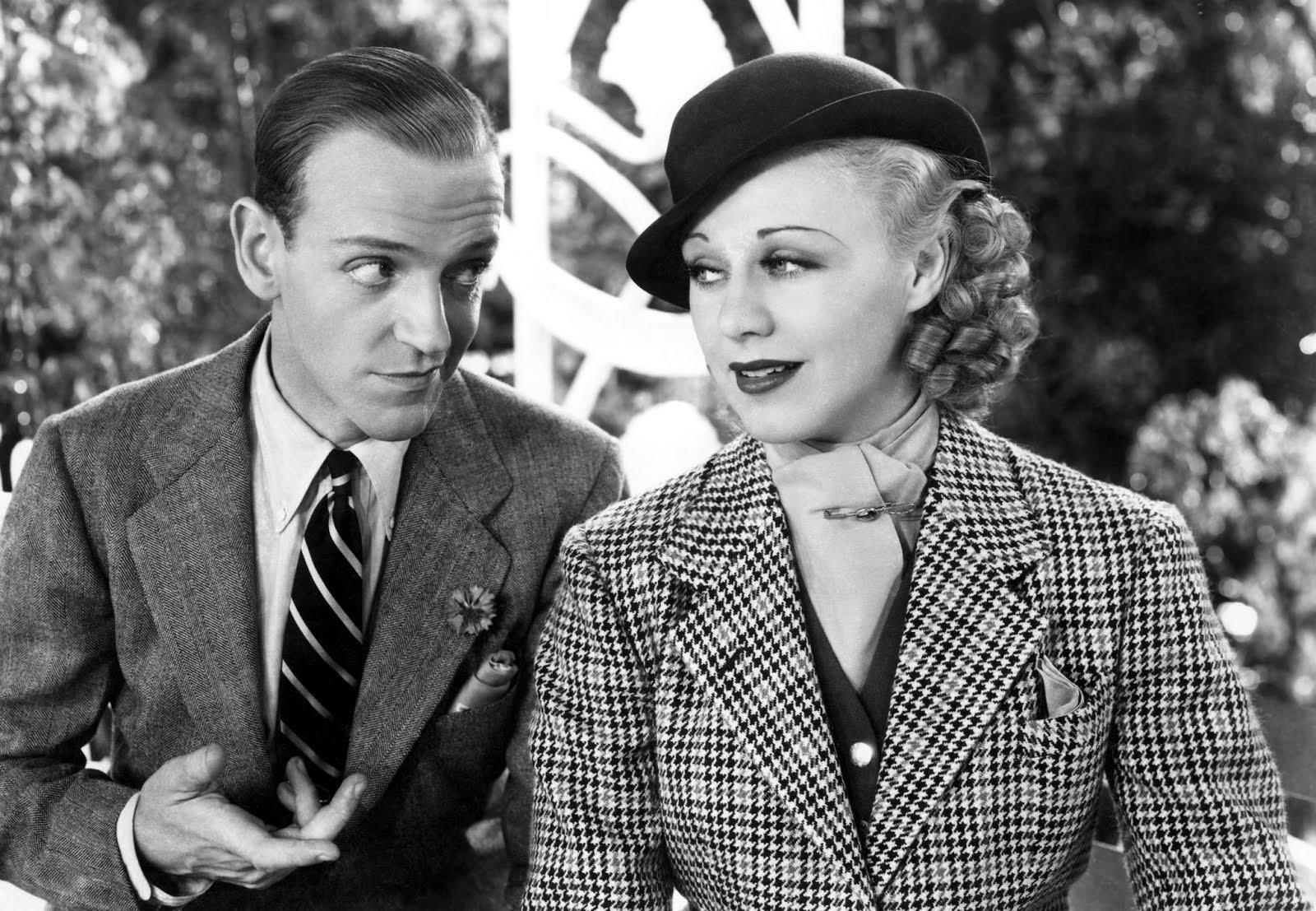 Top Hat (Sandrich, 1935), and by extension Fred Astaire and Ginger Rogers, breezed into my life and introduced me to a dreamy world of class, romance, and farce wrapped in a froth of Art Deco detail and the most beautiful dancing I’d yet seen. Even though I’ve enjoyed Astaire’s pairings with many other partners, I still think of the two performers as inextricably linked. They worked so very hard (I was to learn only later), yet made defying gravity look so attainable. Whether you find creative expressions of the sort exemplified in musicals to be distracting or invigorating, I know you will find something to delight the senses and the imagination in Top Hat.

What you’ll find in this episode: an analysis of what might have been under Astaire’s tails, a discussion of the transcendent quality of musicality, spot on musical impersonations of Zeppo Marx and Nelson Eddy, and a call to action to watch all ten pairings of Astaire and Rogers.