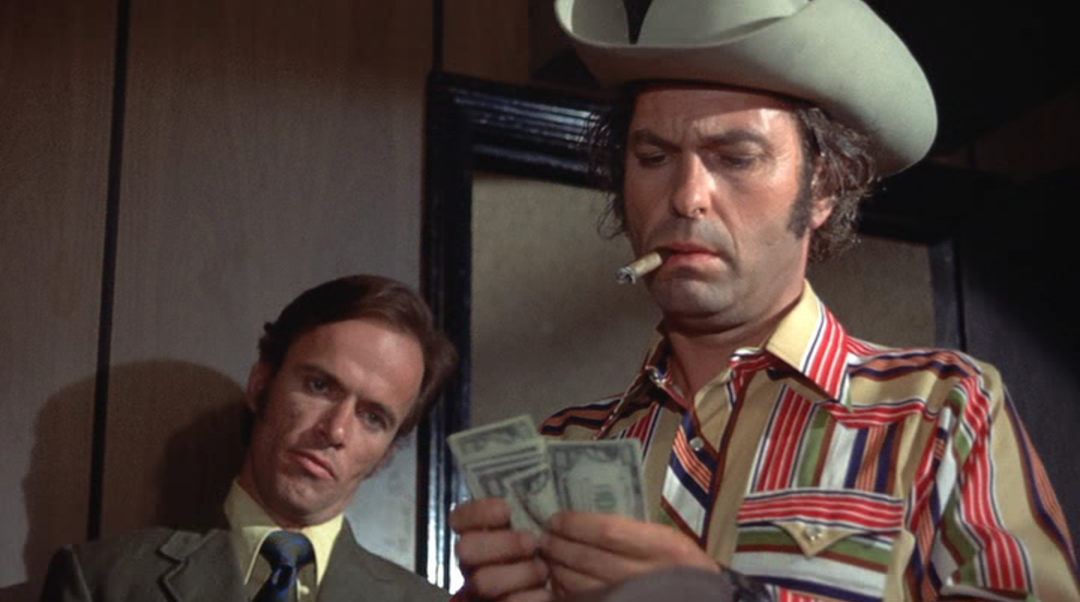 If ever there was an object lesson in not confusing the art with the artist, Daryl Duke’s Payday (1973) is just that lesson. Rip Torn stars as second-rate country singer Maury Dann and we spend 36 hours with him in which he leaves nothing but scorched earth in his wake. His songs appeal to the common man, but he is anything but common. He is exceptional, if being a complete sonofabitch is something to excel at. Torn’s performance is a marvel to behold and if you can make it to the end of this movie without feeling wrung out and exhausted then mister, you’re a better man than I. You’ve likely never seen a character study quite like this one. I hope you watch it. This is one of those films that we particularly like to champion here at The Magic Lantern. It’s something that deserves a larger audience than it ever got, it features a lead performer that has long been underappreciated by mainstream audiences, and it’s ahead of its time in terms of telling difficult truths to its core audience. No one gets off the hook with this one. It’s also emblematic of the mission of the podcast in that it came into my life through a conversation with another friend who is a diehard cinephile and I arrived at this choice by following threads from our last two episodes. Connections, personal and cinematic. That’s what we’re all about.

What you’ll find in this episode: Honky tonks, hound dogs, and heart attacks.