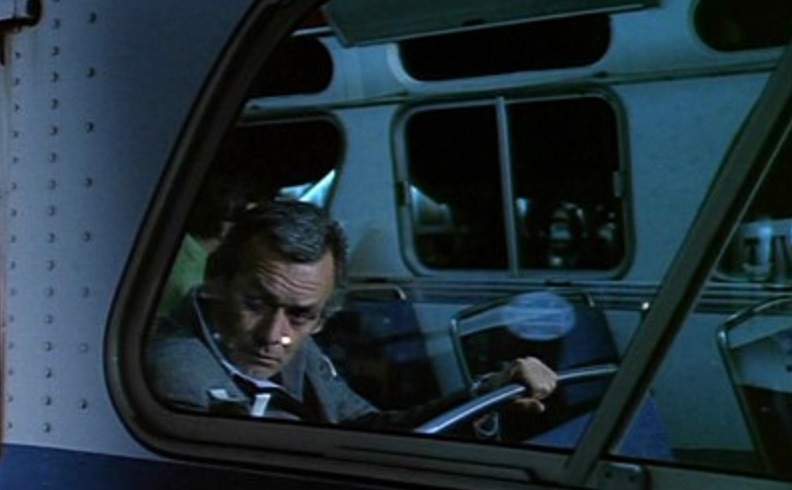 We have a special episode for you guys this time! We are joined by our special guest Lars Nilsen, lead programmer at the Austin Film Society, to discuss his selection for the show, Smile Jenny, You’re Dead (1974). Directed by Jerry Thorpe, the choice is a bit of a departure for us in that it is actually a made for TV movie. It is the second attempt at a pilot for the show that eventually became Harry O, starring David Janssen, and it turned out to be quite fertile ground for discussion. Aside from the fact that we knew he would choose an interesting title, we also asked Lars to join us so we could talk about the Austin Film Society’s current plans for expansion and the crowdfunding campaign that is currently taking place in support of those efforts. If you are a regular listener to the show, you know how fond we are of AFS and we wanted to take this opportunity to spread the word about the campaign. We are big believers in supporting culture in our community and hope you guys feel the same. Support your local film society!

What you’ll find in this episode: noir touchstones and an exploration of acting styles as applied to the ’70s detective show, who is on my family’s Okie wall of fame, what your local film society can do for you, and the unexpected power of images that might have been considered disposable, considering their commercial television roots, to resonate with a viewer.