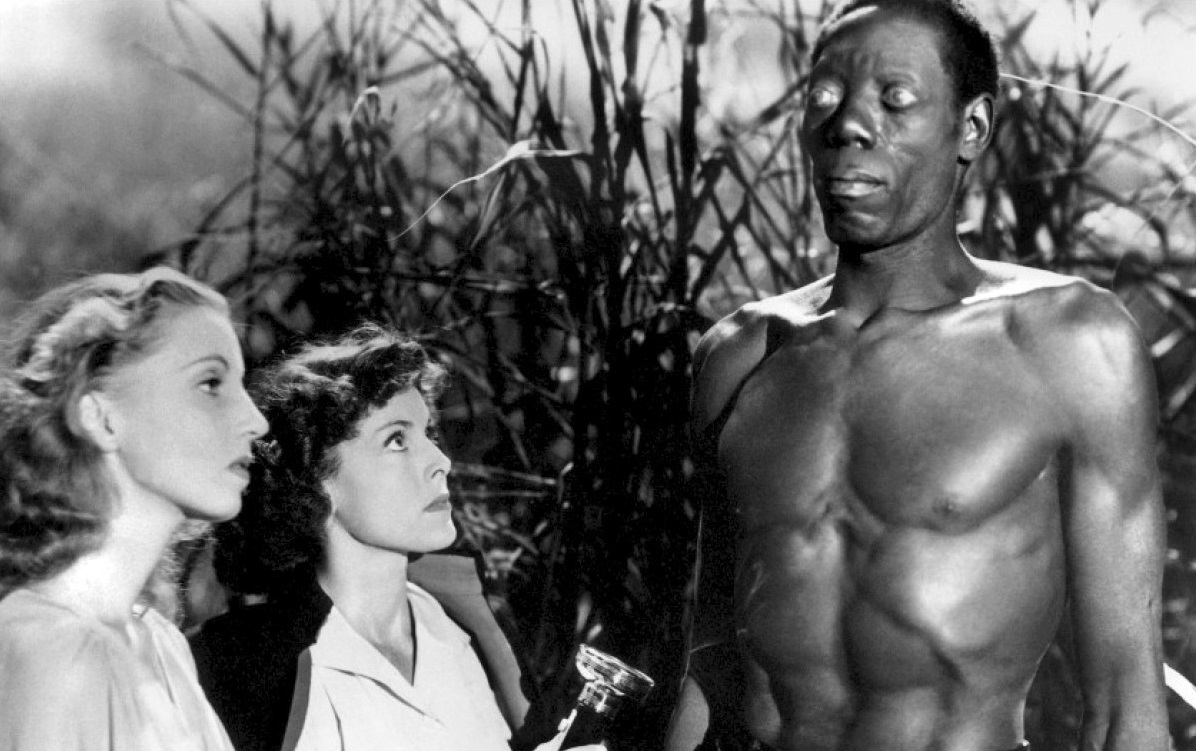 If someone tells you not to love them, take them at their word. Who knows what may be lurking in their tower? So if we learned anything from I Walked with a Zombie (1943), producer Val Lewton and director Jacques Tourneur’s spare yet lush and dreamy film, it’s that not all romantic adventures end in actual romance. The beauty of this film is that Lewton was handed original material he found lurid and uninteresting, and made the pivotal decision to look for further inspiration, in this case, from the narrative backbone of Jane Eyre. He then made important and interesting changes to give the story its own feel, and its own mysteries. This Mr. Rochester is an entirely different animal. We’ve got the addition of my favorite character, the stepmother, Mrs. Rand, who lives with one foot in the houmfort and one foot in the Christian church, and embodies both the matriarchy and patriarchy. We’ve got questions of modern race relations that are not clear cut. It’s a lot to pack into a film that, due to the constraints placed on Lewton by RKO, had to be under 75 minutes and made for less than $150,000.

Throughout his sadly short career, Lewton managed to make much from very little. I hope watching this film inspires you to seek out the other Lewton RKO films, if you haven’t already, and enjoy these masterpieces of light and dark, horror and mystery.

What you’ll find in this episode: what might be hidden in Cole’s tower, the regressive and progressive elements of the film, connections, a pretty solid Robert Evans impression, and whether this has a happy ending.