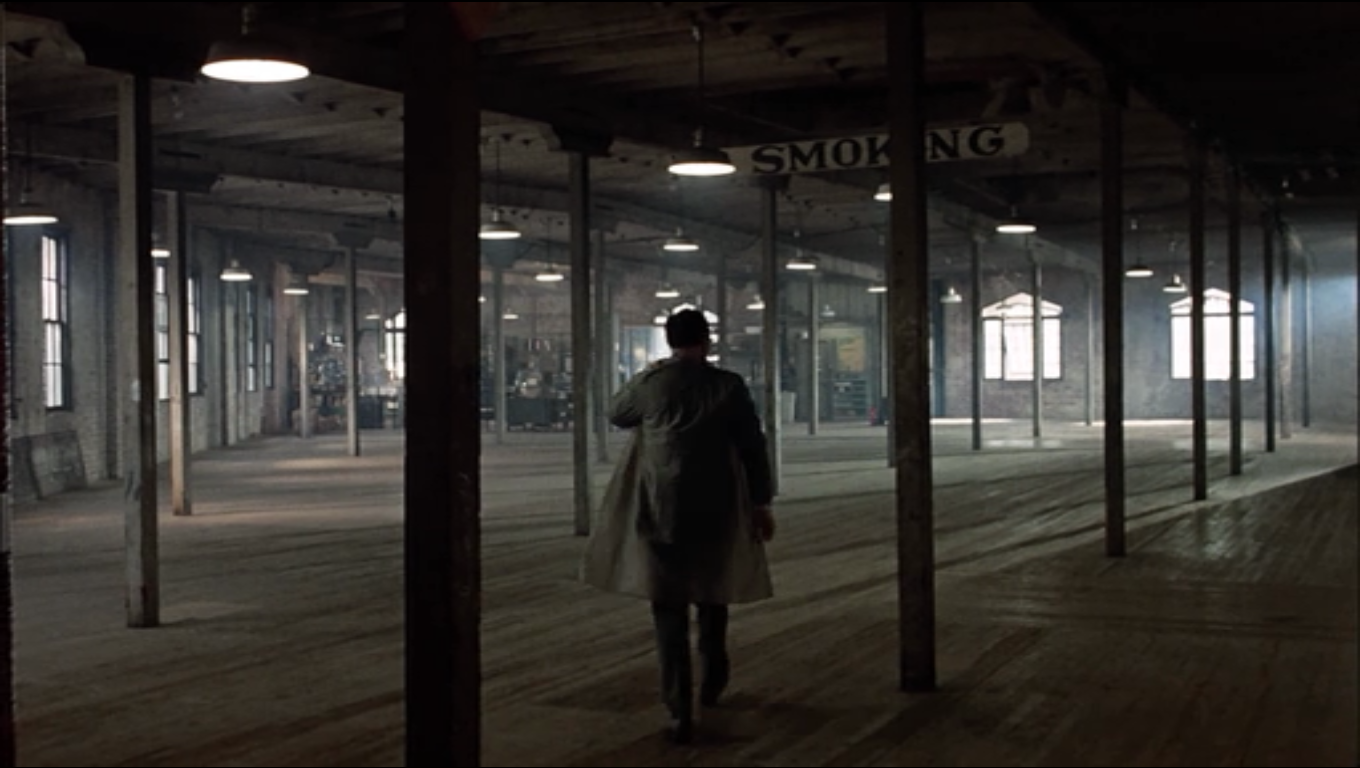 Francis Ford Coppola has a soft spot for The Conversation (1974) and so do I. When you hear him talk about it, there is a melancholy undercurrent in his voice that almost makes it seem like he laments getting caught up in the cycle of turning out one big project after another, while these smaller, more personal films fell by the wayside. I wanted to take this episode to shine our Lantern light on one of these types of films because I wish it was something we saw more of. I am frequently very fond of what came out of the old “one for them, one for me” arrangement that some performers and filmmakers entered into with studios. They came in all shapes and sizes – ramshackle gems that would only get one shot, bloated vanity projects that are astounding in their ambition and lack of taste or judgment, and films like this that could only get through thanks to the financial success of previous efforts. Where The Godfather (1972) was grand opera, this is Coppola’s chamber piece, something that takes more tenderness and care. I wish he had made more like this and, from the sound of things, so does he.

What you’ll find in this episode: paranoia, guilt, the state of the art in 1974 technology, our favorite scenes, convention karaoke, hotel safety tips, and the loneliness of the long distance bugger.