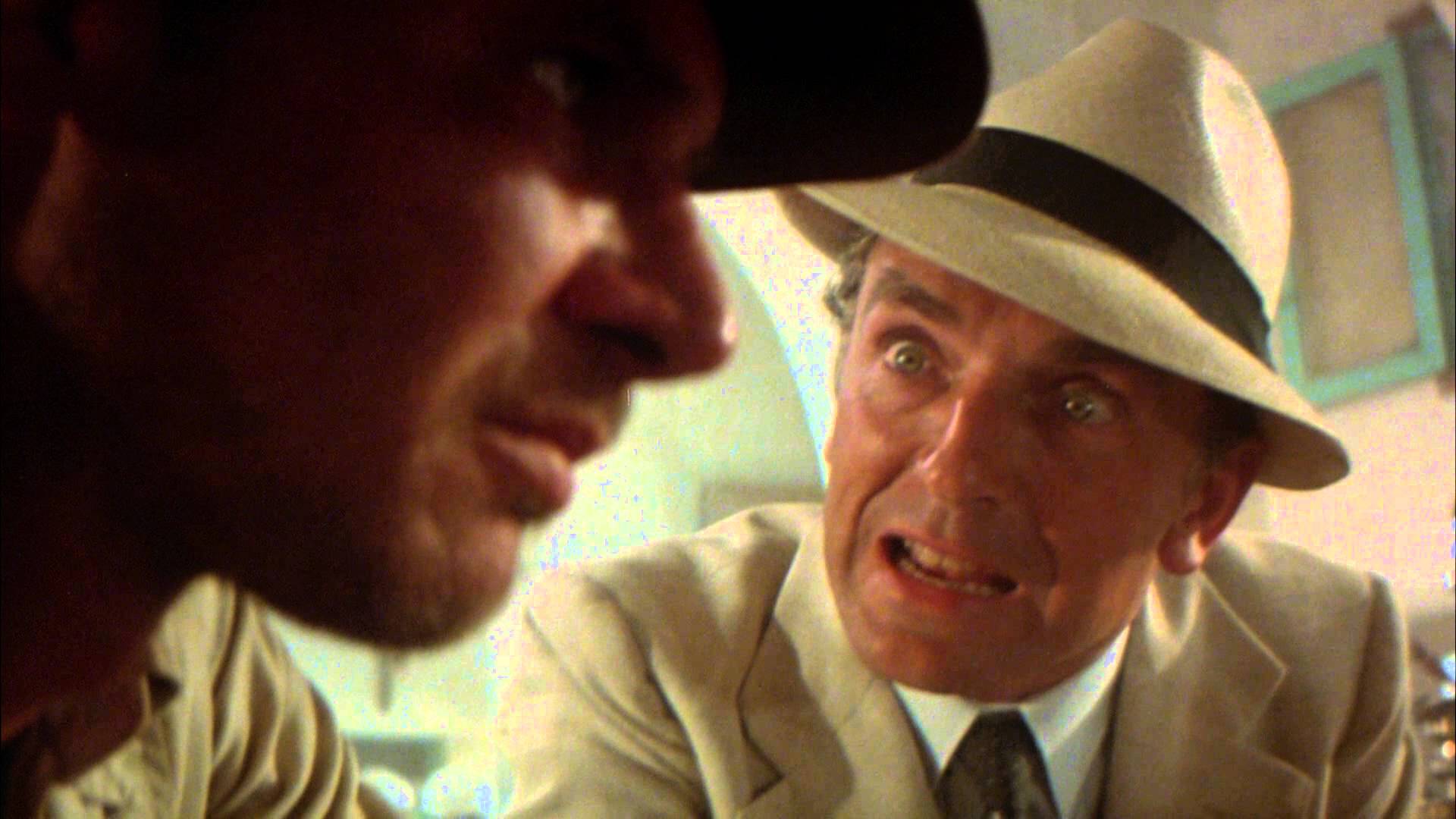 If you are over 30, you may have experienced something that is likely gone from this earth. You had to stand in line, outdoors, to get into a big, popular film, probably a blockbuster. You may have waited for hours, and you may not have gotten into the movie. Was the wait worth the film? Did your excitement build and build? Did you make friends with other folks in line?

I waited in such a line for Raiders of the Lost Ark (Spielberg, 1981) with my family. I probably didn’t know much about what I was about to see, but I knew once that immense boulder came rolling down from the ceiling, almost crushing our hero Indiana Jones, that my world wouldn’t be the same. Movies could do this?!? I could go see big adventure with scares and romance and near escapes and bad guys and brave ladies! I could re-enact it with my friends at home! We could fashion bullwhips from rope! We could dream of quicksand and lava and other deadly substances blocking us from our quarry! We could travel the world!

This was the film that made a film lover out of me. It didn’t inspire me to seek out the darker and more obscure, artistic corners of the medium, but as a young person, it just made me want more and more and more. Even though that line seemed interminable at the time, Raiders was worth the wait for me.

What you’ll find in this episode: our dream cast of 1936, Belloq’s motivations, the film’s connections to the golden age, what works and doesn’t for us, and the details about our newly launched Patreon.

One thought on “Episode 052 – Raiders of the Lost Ark”