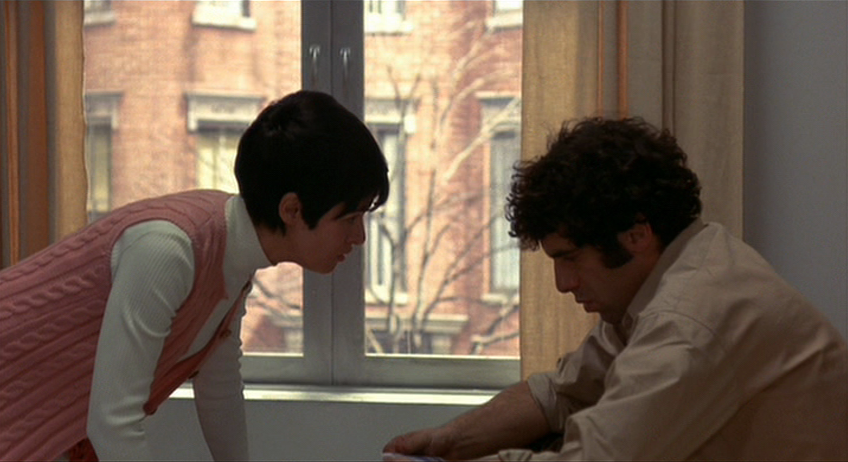 Little Murders (1971) is the most personal choice I have made for the show so far. Prior to discovering it, I don’t think I had ever seen anything that so accurately summed up how I felt about a lot of things and there might be no better delivery system for those ideas, for me at least, than Elliott Gould. Over the years, he has taught me a great deal about being both intentionally and incidentally on the outside of things. His slightly guarded demeanor made him perfect for the part of Alfred in this film and his sense of humor, which Paul Mazursky referred to as double-edged, carries just enough skepticism to give this material bite without making him unrelatable. You might not expect a pitch black comedy that ends with a murder spree to be even-handed, but Jules Feiffer’s source material is careful to equally undermine both the aggressive and the passive, the right and the left, the male and the female, all in ways that nudge you to examine exactly what part of each of those ideas you want to adhere to. Turns out, it’s a trick question, as we are all equally absurd and ridiculous. It’s good for us to look that square in the eye once in a while.

What you’ll find in this episode: family dynamics, a Freudian field day, modern romance, a lot of questions that deserve their own show, and the ideal wedding ceremony.