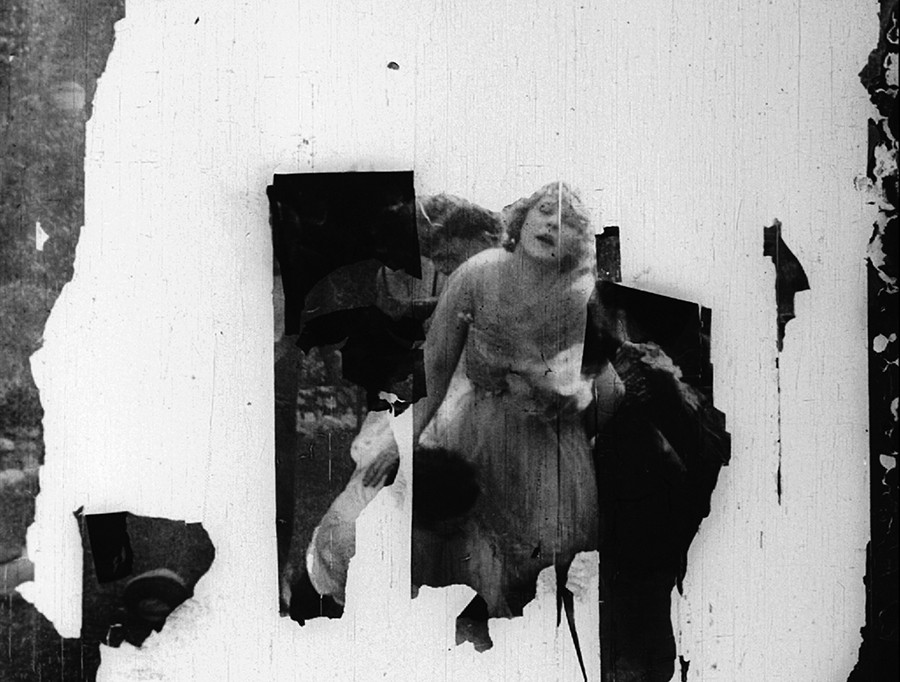 It’s not often that a recent release strikes such an immediate chord with us that it makes its way into our show rotation so quickly, but I knew from the first few moments of Bill Morrison’s Dawson City: Frozen Time (2016) that I wanted to talk about it right away. I share an affinity for so many of the things that are integral to his work – forgotten corners of history, the limitations and unique advantages of film as a physical medium, time and distance – that at times I feel like he is speaking directly to me. That feeling is one of the primary reasons we keep up this chase as cinephiles (or with any other art form), right? That resonance that serves a dual purpose, letting us feel understood while simultaneously helping us understand our world a little more. It’s a profound feeling and it doesn’t happen all that often, but it certainly happened here.

Dawson City, the place, and the medium of film both sprang into being at approximately the same time and their histories are oddly intertwined and explosive. Hollywood has its cycle of boom and bust similar to the one that defines life in a gold rush town, but somehow, Hollywood has sustained that for over a century. Dawson City, on the other hand, had its day in the sun and then settled into a modest existence as a nice, quiet place on the edge of the frontier for the last hundred years. Throughout its history, Dawson City seemed determined to sever its connections to its boom town and cinematic roots, either intentionally or completely by chance, but some things won’t stay buried. In 1978 when a cache of forgotten films fought its way out of the ground and back into our collective cultural memory, it set another cycle in motion that includes the National Film Board of Canada, the Chicago Black Sox, Bill Morrison, and now me and hopefully you. I truly hope everyone seeks this film out and experiences it for themselves. It is remarkable.

What you’ll find in this episode: the beauty of decay, archivist envy, and fire upon fire.