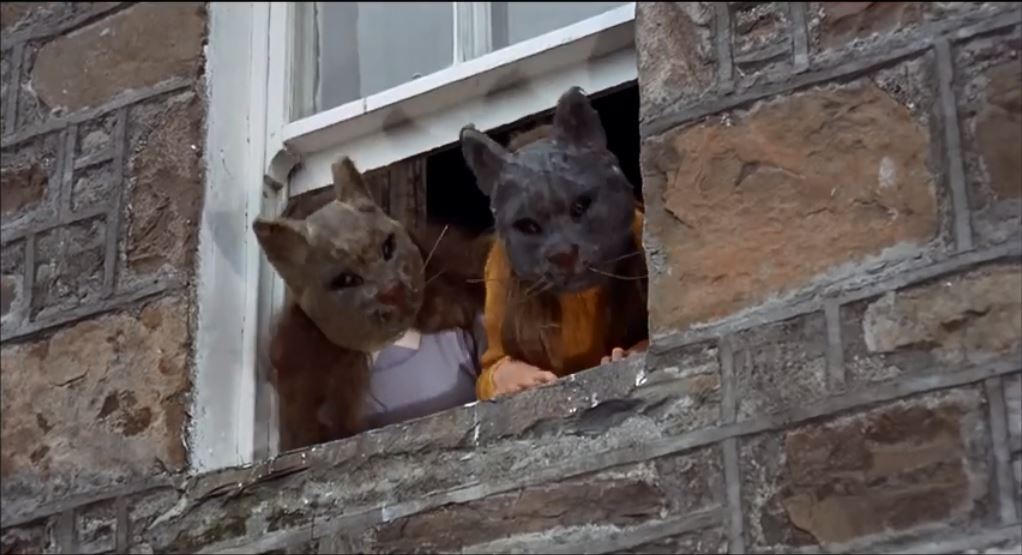 The Wicker Man (1973) is an undisputed classic of folk horror, though some of its principals would dispute that. Director Robin Hardy thought he was making a musical as much as anything else and star Christopher Lee has emphatically said he does not consider it a horror film. Well, gentlemen, I respectfully take issue with that. It embodies everything that defines folk horror – the clash of rural and urban, old ways and new, faith and reason. The creeping dread that we feel as it hurtles toward its fiery conclusion is real and the cruelty and glee of the villagers of Summerisle as they toy with their prey is disturbing long after the lights come up. The question at the heart of the story is something that practically everyone can relate to – how far are you willing to go for what you believe in? What despicable acts are you prepared to commit? What are you willing to endure in the name of proving your ideology as superior? Whether the gods are old, new, false or true, the things people do in the name of religion frequently expose the animal within. No mask required.

What you’ll find in this episode: randy villagers, uptight coppers, May Day festivities, pagans, Puritans, and a frog in the throat.