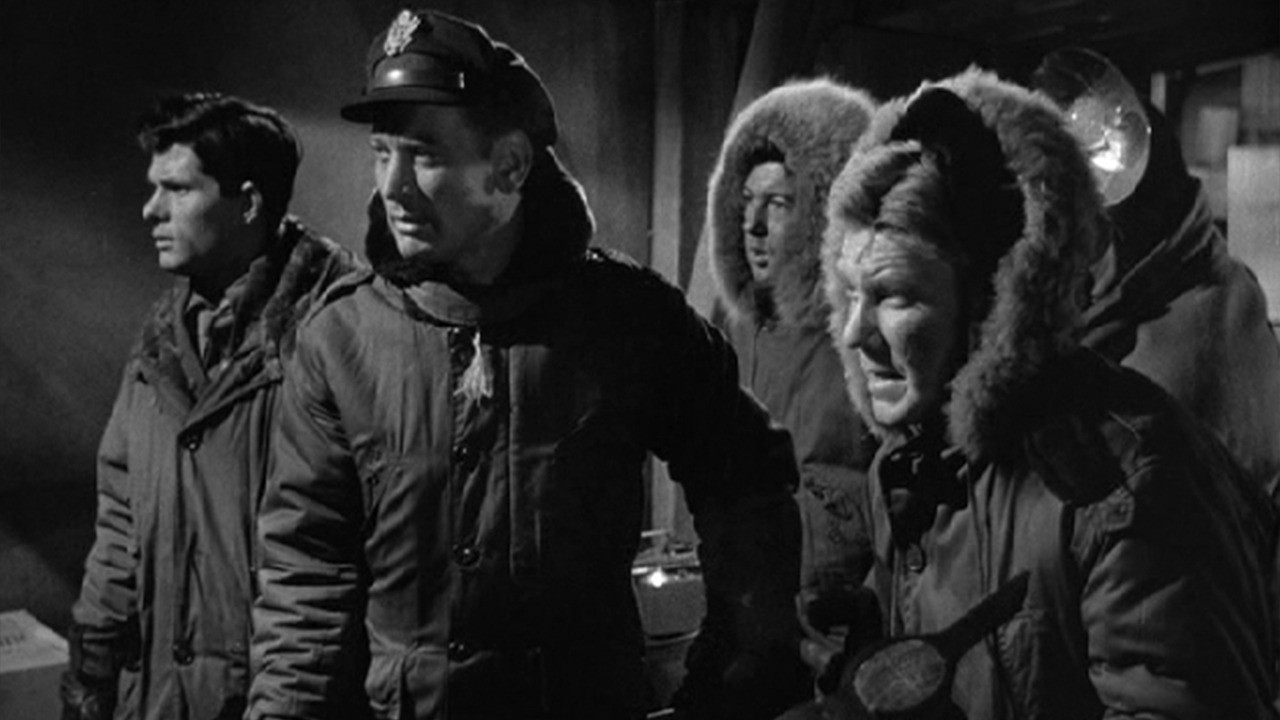 The world changed in 1945. With the atomic bomb, a beast with unimaginable destructive power was unleashed. The world changed again in 1950 when Senator Joseph McCarthy became the face of the Red Scare. The Thing from Another World (1951) arrived shortly after, and captures a time of paranoia–both scientific and geopolitical–that would be continually reflected in hundreds of other films for another decade to come.

I could not pick a better representation of the era. It has got the script (based on the 1938 novella Who Goes There?, which would be more closely followed in John Carpenter’s The Thing in 1982), the pacing, the ensemble cast, the mounting tension and the practical effects to keep me watching the skies.

What you’ll find in this episode: a short survey of the bad, the good, and the great in atomic age films; how the rest of the world interpreted the atomic age through film; and why any movie with a sea creature is a cut above the rest.

One thought on “Episode 009 – The Thing from Another World”