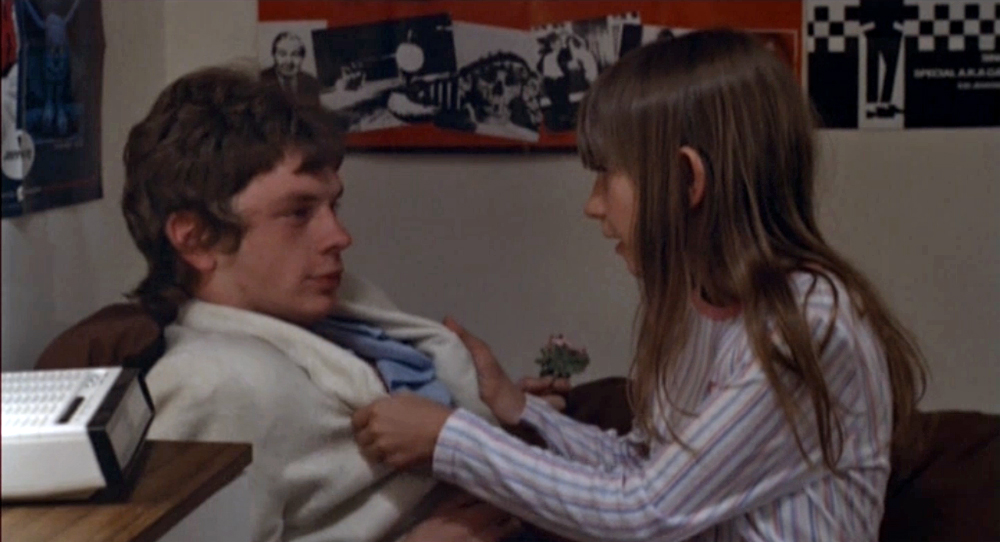 Bill Forsyth’s Gregory’s Girl (1981) is the best teen comedy ever made and I will stand on John Hughes’ coffee table in my cowboy boots and say that. When I discovered it at age 12 it felt like it had been beamed across the Atlantic directly into my heart and brain. It is one of the first instances I can recall when a piece of art assured me that I was not just out here on my own. Legions of fans in the UK knew how I felt, as it turns out. It won the BAFTA award for Best Original Screenplay and was nominated for Best Newcomer, Best Direction and Best Film and sits at number thirty on the BFI’s list of the Top 100 British Films. On this side of the ocean, though, I felt like part of a small secret club that loved this movie. It is woefully underappreciated in the States to this day, so I chose it for this episode in hopes that there is someone out there like me thirty-two years ago that is waiting for an unassuming jewel like this to come along and teach them an important lesson or two, to reassure them or to just make their day a little better.

Links and Recommendations:
Check out Gregory’s Girl on IMDB.
Ericca’s further viewing pick of My Life as a Dog.
Cole’s further viewing pick of Comfort and Joy.
The official home page of The British Film Institute.
The Movies Made Me podcast is a great listen.
Our friends at Criterion Close-Up discuss My Life as a Dog.
If you like Scots and you like movies, you really should listen to Fuds on Film.