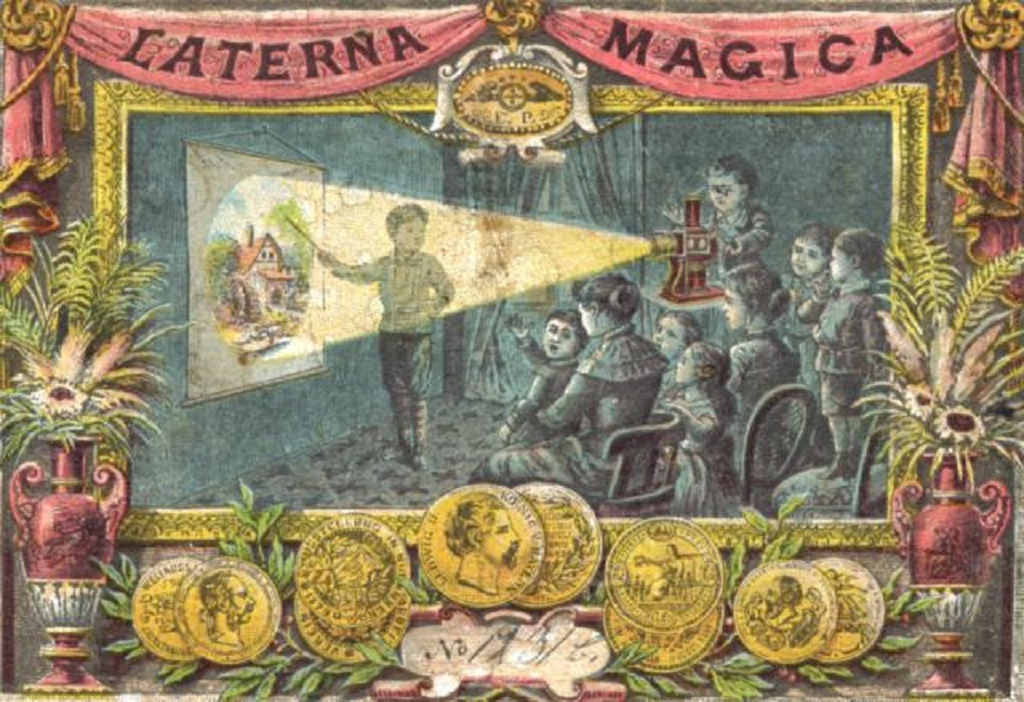 In this episode, Ants In Your Pants of 2015, we bring you our year-in-review, but with a twist. Rather than focus exclusively on new releases, we each chose ten of our favorite film finds. These are older films that we watched for the first time this year which made the biggest impression on each of us. Some were films we had been waiting years to see, while others came as true surprises. We found that three films appeared on both of our lists, while the other selections have some particular meaning for each of us. We hope you’ll seek out these discoveries and enjoy!

What you’ll find in this episode: our favorite discoveries of 2015, what we’re most excited to see in 2016, why French film is the best, pre-code delights, gems from the 1950s through the 2010s and Ericca does show tunes.