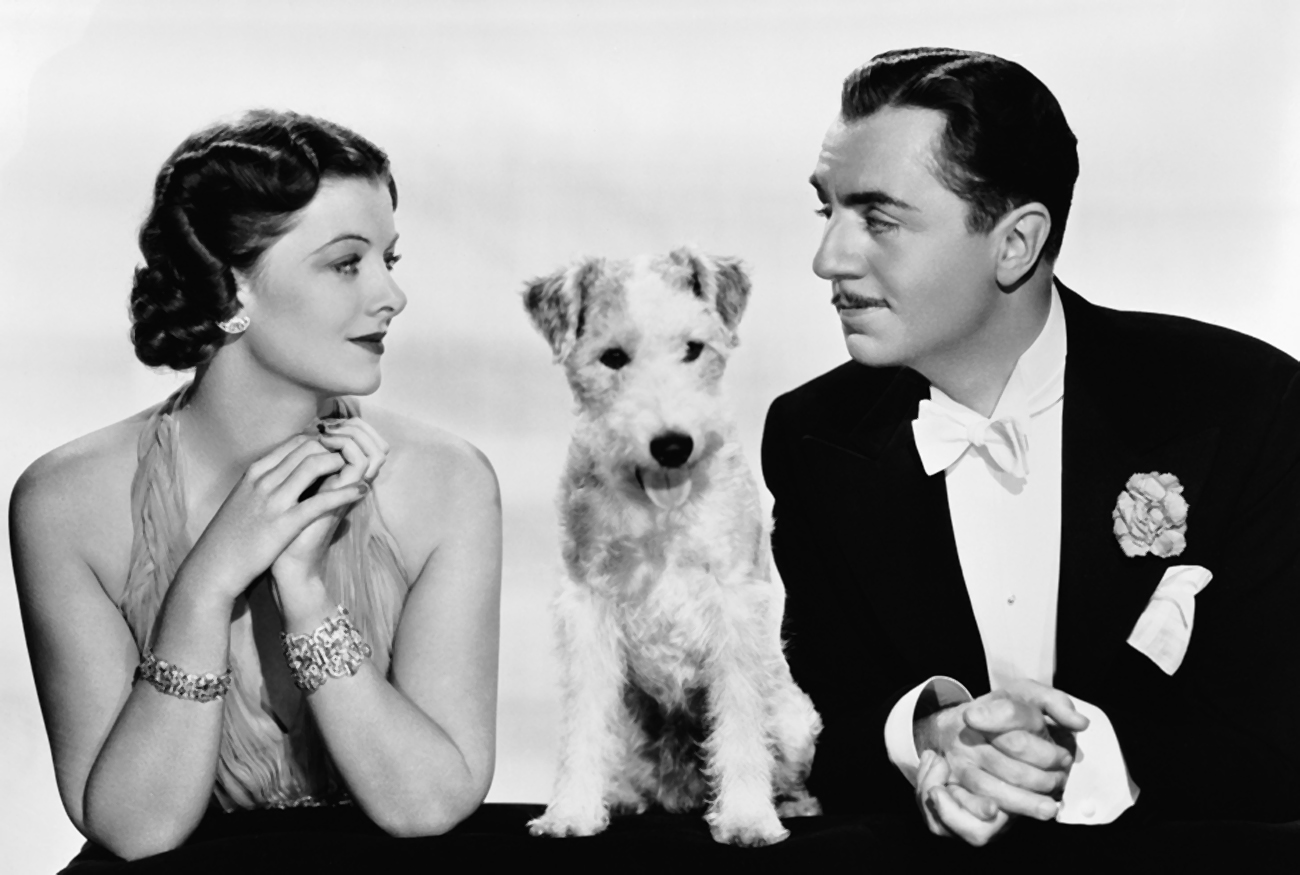 With three bodies, a missing inventor, a host of suspects and hundreds of martinis, The Thin Man (1934) sparkled into life from the page to the screen. Much later, watching as a young kid, Nick and Nora Charles swanned away with my heart. The thorny mystery at the center of this film may be difficult to unravel, but the charms of William Powell and Myrna Loy are still as immediate and potent as they were over 80 years ago. There have been few comedic partners so well-matched, and who were so generous as to bring out the best in each other. Like the characters they played, Powell and Loy had genuine affection for each other, and it’s this sense of real warmth that helps set The Thin Man apart. The stellar production team provided them with many opportunities to display their wit, intelligence, and physical comedy gifts, and together they made a frothy delight that has remained fresh and sharp.

What you’ll find in this episode: a killer buche de noel burn, a guide to urbanity, whether this film qualifies as pre-code, how Christmas decorations have changed through the ages, and why Powell and Loy are such a durable comedic team.