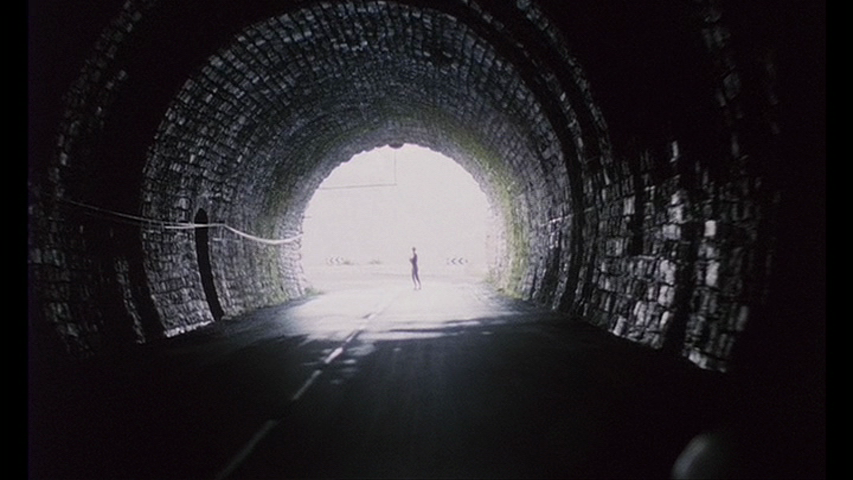 How far are you willing to go? In George Sluizer’s The Vanishing (1988), Rex makes the ultimate choice to follow the trail of the disappeared Saskia until the eternal uncertainty of her fate can be resolved. Few endings in modern memory can match that resolution. Skip the dumbed down (and made by the same director!) American version and instead opt for this masterpiece of suspense and surprise. Stanley Kubrick famously said it was the scariest thing he’d ever seen. I hope you are on the edge of your seat whether this is your first or twentieth time to watch this indelible take on interrupted lives and the terrible intersection of fate and chance.

What you’ll find in this episode: how Ericca terrorized her mother, misremembering a film that made a huge impression, why you should never trust men with beards but no mustaches, whether knowing a film’s ending makes a difference, and who–Cole or Ericca–would give up first in the search for a killer.