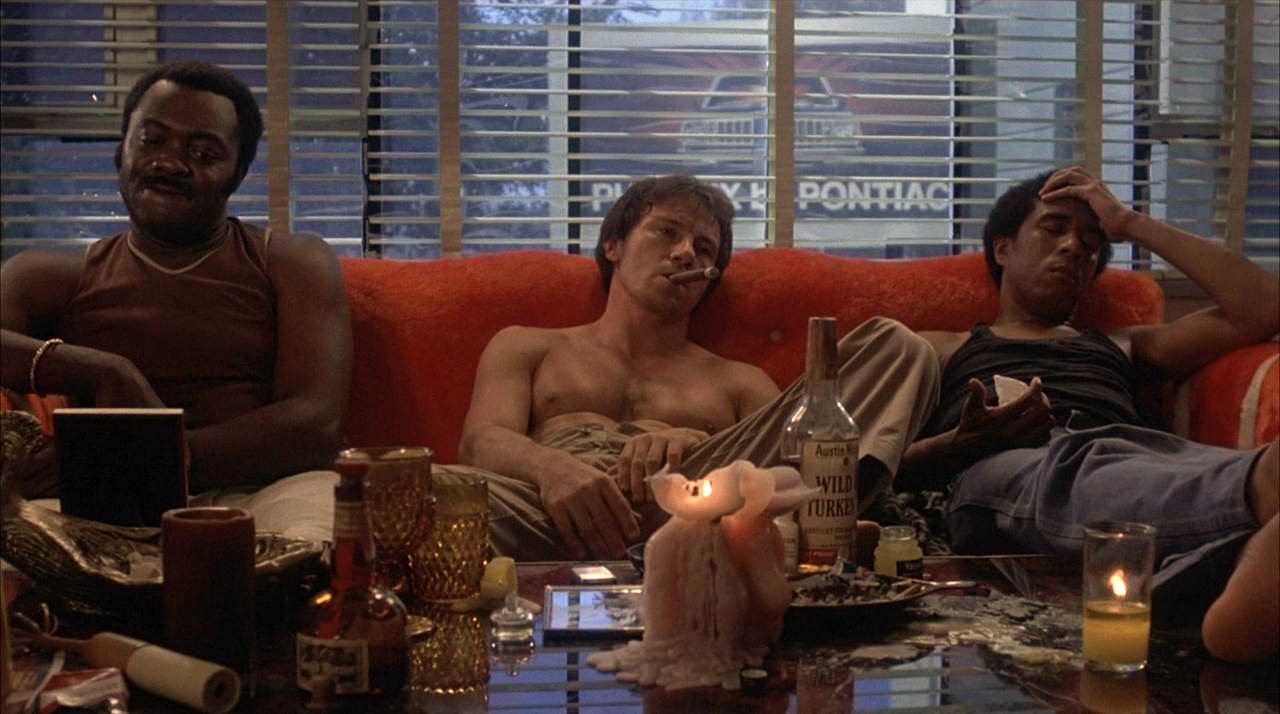 Blue Collar (1978) was Paul Schrader’s first foray into film direction after the notable success of his screenplay for Taxi Driver (1976), and it almost ended his directorial career before it even began. It was a tumultuous enterprise, with Richard Pryor providing fireworks ranging from thrown chairs to pulled pistols, resulting in Schrader having a mental breakdown on the set. You can’t argue with the results, though. It remains a powerful indictment of the ruthlessness of labor unions and the pettiness in men’s hearts that allows the unions to exploit them and their work, thereby keeping them both divided and conquered. Pryor, Yaphet Kotto and Harvey Keitel turned in three outstanding performances, in between trying to kill each other, and Schrader managed to hold the production together just long enough to channel this ungovernable energy into a searing, honest and insightful film that will be just as important fifty years from now. It’s a powerhouse. Don’t miss it.

What you’ll find in this episode: talking with the taxman about paternity, layaway, beans and cornbread, how temperamental actors can dictate the technical aspects of filmmaking, and the plight of the working class.

Links and Recommendations:
Check out Blue Collar on IMDB.
Ericca’s further viewing pick of I Am a Fugitive from a Chain Gang.
Cole’s further viewing pick of Take Shelter.
A brief history of The Ford Hunger March, one of Michigan’s most deadly labor clashes.
The New York Times review of Furious Cool: Richard Pryor and the World That Made Him, the essential biography of Pryor by David and Joe Henry.