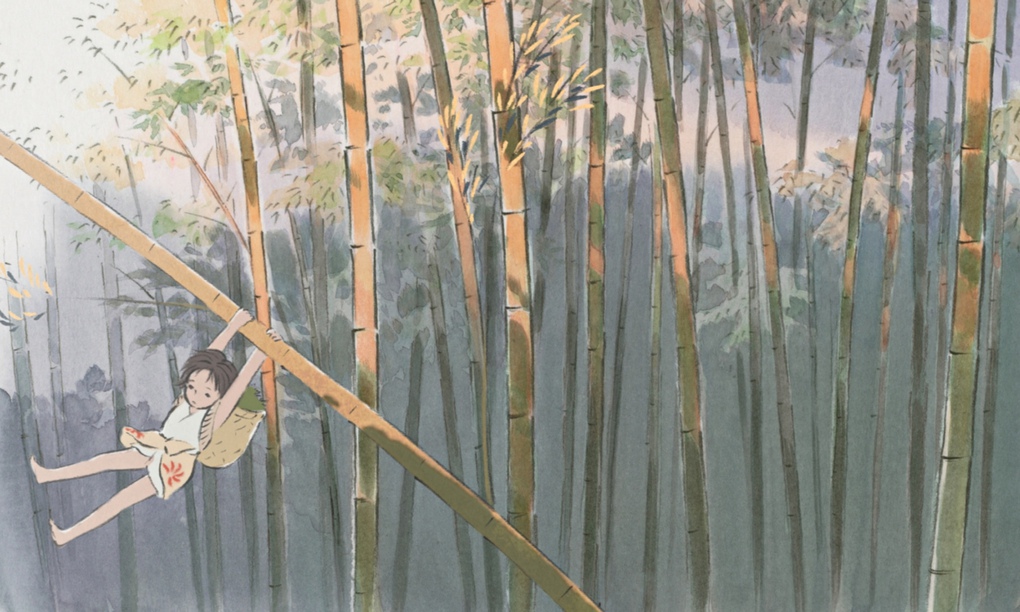 It’s been a long time since I have been as immediately taken with a film the way I was with Isao Takahata’s The Tale of the Princess Kaguya (2013). We don’t often feature films that are this new on the show. Typically, for a movie to make its way into our personal canons it is something we frequently have to live with for a while, decades even. The fact that this was such an easy choice for me is a testament to the film’s beauty and emotional resonance. From the first frame of the first viewing, I was in love with the art and the story and knew I was watching something that will be a beloved classic for generations to come. It’s a story that is practically as old as Japan itself, but in Takahata’s deft hands it feels as fresh and exciting as when I first discovered the power of cinema. If you are of a fan of Studio Ghibli, animation in general, or just beautifully rendered stories of what it means to be human, this film is a must see. I can’t recommend it enough.

What you’ll find in this episode: Ericca makes me make the impossible decision between Takahata and Miyazaki, I make her make the impossible choice between red and blue toilet paper, the struggles of young girls in medieval Japan versus twentieth century Virginia, the pain of losing someone and being the one left behind and just how angry Ericca was at me by the time we got to the end of the film.

One thought on “Episode 021 – The Tale of the Princess Kaguya”