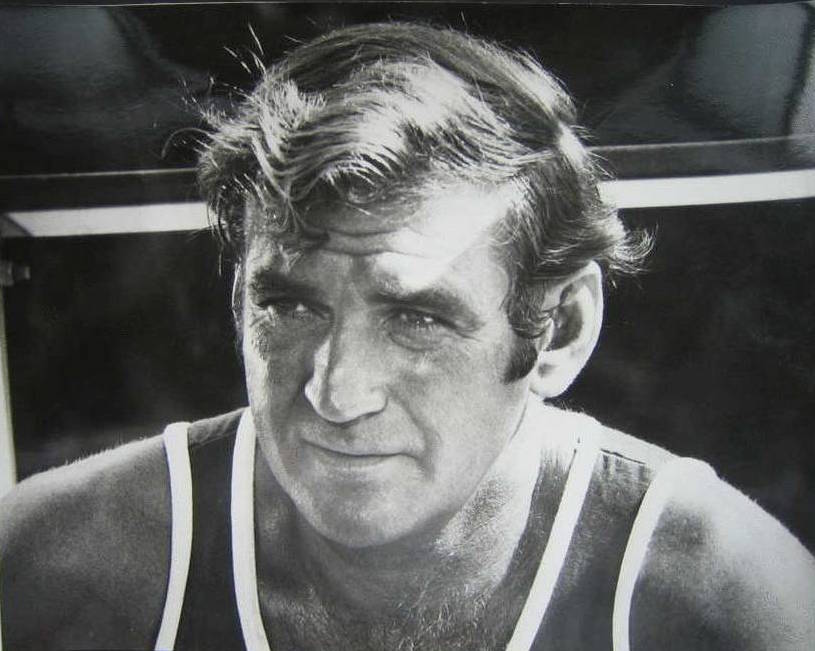 I first saw Robert Clouse’s Darker Than Amber (1970) two years ago, which was a full 44 years after its initial release. That year, I counted it among the very best of what I saw, and I saw a lot of wonderful films. Why did it make such an impression? The separate elements of the film don’t necessarily lend themselves to a blockbuster experience: accomplished but not widely celebrated actors, an unlikely plot twist (though from sound material and adapted by author John D. MacDonald himself), a seasoned but not a virtuoso director, and a smaller budget. It’s a recipe that sounds ripe for tv fare. And yet, to paraphrase Cole, a curious “alchemy” has resulted in a smart, ferocious, gritty, and powerful film that has taken all those parts and made so much more. It’s a pleasure to follow the trail with this Travis McGee, a weary knight-errant with purpose, honor, and a sense of outrage. There is a deeply strong core to this story, these characters, and this film.

I’ll leave you with this question Cole has just asked me as I prepare this post: “If Travis knew Vangie’s history–her complicity in violence and mayhem–would he have set about to avenge her as he does?”

What you’ll find in this episode: a discussion of whether Travis McGee is a hero or anti-hero, the “feral” aspects of this film, Cole’s assessment of the casting and efficacy of Suzy Kendall, and why Theodore Bikel is so special to Ericca.

One thought on “Episode 022 – Darker Than Amber”