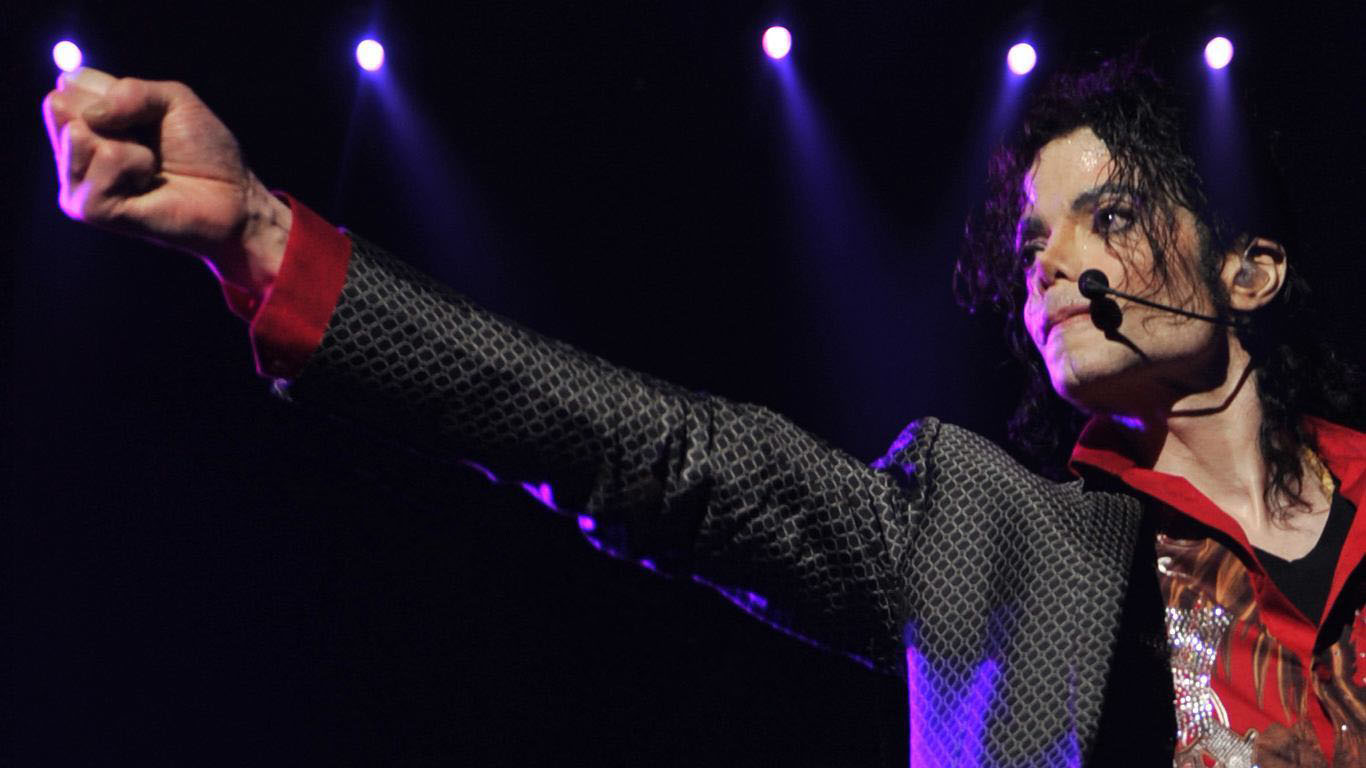 I usually seek out documentaries to find a fresh perspective or insight on the film’s subject. When the documentary is about a person, I want to try to understand, to know the person.

Part performance, part rehearsal, part behind-the-scenes documentary, Michael Jackson’s This Is It (Ortega, 2009) chronicles the preparations for what would have been Michael Jackson’s series of concerts at London’s O2 Arena. I love exploring the process of things, and I’m a Michael Jackson fan, so it seems I would be an ideal audience for this film. As a fan, I can evaluate what state this 50 year-old legend was in as he embarked on the biggest project of his career. I can hear music I grew up with, music that shaped my life, played with virtuosity yet familiarity. I can examine his ruined face, albeit from a great distance. I can hear his voice. I can try to glean whatever message I think he was trying to communicate. But I can never know him. This Is It defies my desire, a fan’s desire, to try to understand what made Michael Jackson tick. I can never fully understand how the child became the man, and how the man ended.

After multiple viewings of this film, I cry in the same spots at the same sentiments. I remember a colleague coming in to work after having seen it, and also crying when she recounted how she felt about Michael Jackson and how he touched her deeply. To the tens if not hundreds of millions of fans worldwide, MJ was a legend, a god even. To non-fans, what was he? A minor talent? A joke? A grotesque? A predator?

If this film was indeed intended “for the fans,” is there anything in it for the non-fan? Perhaps you see it as an opportunity to discuss the larger question of the art and the artist, whether they can and should be separated, especially when either is provocative, distasteful, or even criminal. What beloved piece of art do you have a hard time reconciling with the artist who created it? At some point, did you decide to no longer consume anything associated with the artist? Or take it all in and draw a clear line between the two?

What you’ll find in this episode: David Yow versus Michael Jackson—a debate, why Tito is awesome, Ericca’s favorite MJ song, our take on the art versus artist question, and whether accessibility makes a truly fan-worthy artist.

One thought on “Episode 046 – Michael Jackson’s This Is It”