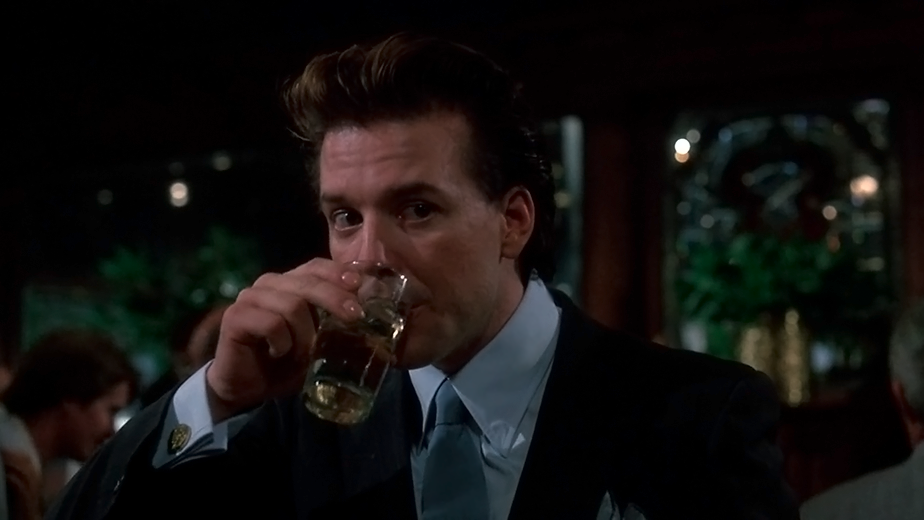 It is fair to say that no movie has ever made as big a difference to me as The Pope of Greenwich Village (1984). I was fourteen when it arrived and it became the conduit to cinema adulthood for me. I might not have been able to articulate it at the time, but I was ready to go beyond the influence of my parents (no slight on them, they encouraged exploration) and begin developing my own tastes. Like a lot of people that age, I was keenly aware of the need to establish myself, at least in my own mind, as more “grown up”. Fortunately for me, my burgeoning young adulthood coincided with Mickey Rourke’s burgeoning career. All of a sudden, I could see why people were drawn to their Marlon Brandos and James Deans. I know it’s a bit “you had to be there”, but for a young cinemagoer in the mid-1980s, there was nothing more exciting than what Mickey Rourke was doing. The word electric doesn’t begin to cover it, at least not in my case. It was nothing short of galvanizing. I am confident that I will never experience anything like those heady days of vintage Rourke ever again and this film sits atop them all. Rourke’s effortless cool, Eric Roberts’ twitchy obliviousness, a cavalcade of some of the best character actors ever assembled, the greatest lesson I ever learned, and that song. That song is the story of my relationship with this movie – two sweethearts and the summer wind. Halcyon days, my friends.

What you’ll find in this episode: Ericca’s stirring rendition of Summer Wind, the greatest advice ever given, schemers, dreamers, bedbugs, wackadoos, and did I mention I love Mickey Rourke?

One thought on “Episode 047 – The Pope of Greenwich Village”