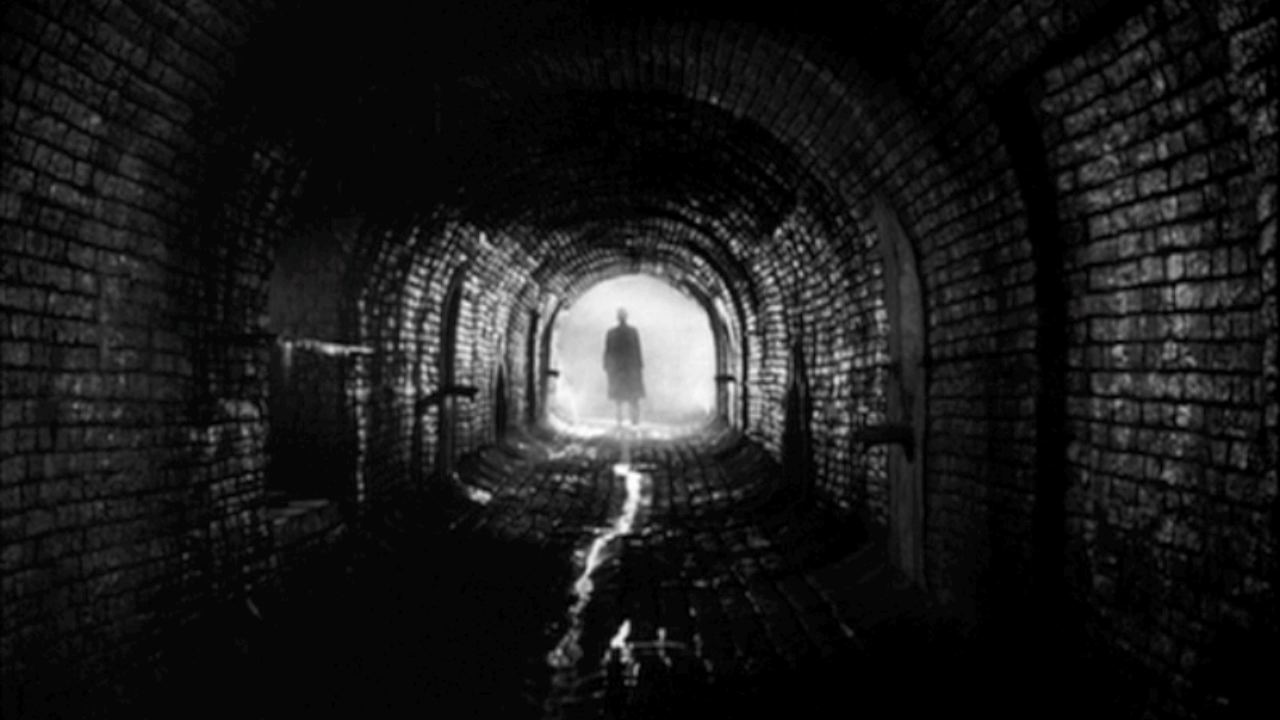 The Third Man (1949) is rightly hailed as one of the greatest films ever made. I thought so the very first time I saw it and I think so even more now. Carol Reed’s virtuosity and Graham Greene’s nimble and acerbic assessment of the post-war human condition (and possibly himself) make for a potent cinematic combination. In fact, the entire production is a testament to what cinema is capable of when it’s hitting on all cylinders, with element after element elevating the finished product. It’s impossible to consider it without Robert Krasker’s cinematography bringing out the magnificence of a Vienna that has been brought low by war, Anton Karas’ iconic score suffusing the affair with vitality, Joseph Cotten’s distinctly American obliviousness, Alida Valli’s smoldering ambiguity, and Orson Welles’ infinite charm and penchant for self-mythologizing. What begins as a simple mystery deepens as we bounce around Vienna’s darkest corners until, by the end, we realize Reed and Greene are pulling at a much more revealing thread – it’s not a whodunit, it’s a how could we. How far will we go in the name of love? In the pursuit of a dollar? Is anything off limits in the morally grey haze of post-war survival? Where do I get my hands on a zither?

What you’ll find in this episode: Valli versus Bergman, one of the greatest back-of-the-envelope moments ever, cinematic alchemy, two sides of the Graham Greene coin, diluted penicillin, and more Dutch angles than you’ll know what to do with.