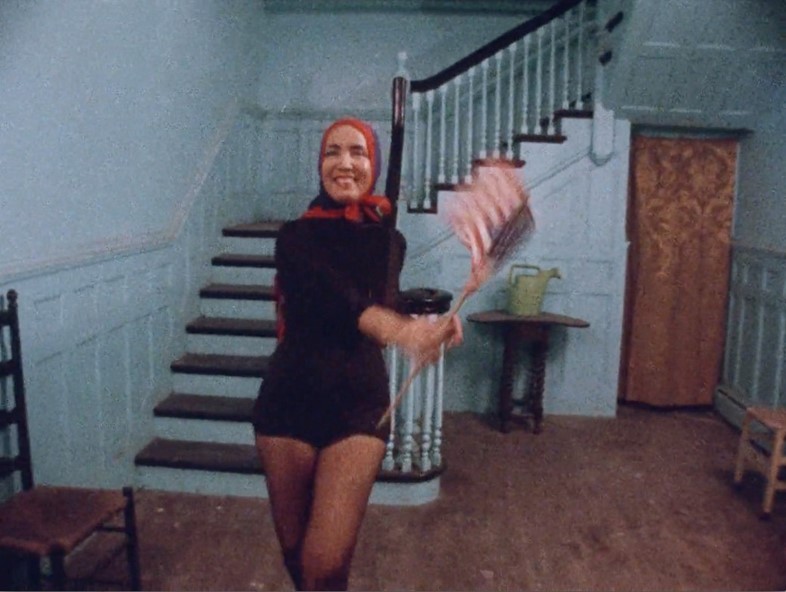 When they were first tasked with making a documentary about the Bouvier family and their reminiscences of East Hampton, Albert and David Maysles soon realized that they were dealing with some “staunch” characters in Big Edie and Little Edie Bouvier Beale, and that these women would make much more interesting documentary subjects. Every denizen of East Hampton, even a former first lady, would pale in comparison to the intriguing and beguiling women captured in Grey Gardens (Maysles, Maysles, Hovde, and Meyer, 1975).

I have found over the years with repeated viewings that what delights, inspires, appalls, or repels me about the women and their living conditions, their characters, their actions, or their arguments and reconciliations is very much driven by my age and own experiences. My views have changed over the years, something that Cole echoes as well. I may have started by laughing at a pair of eccentrics, only to find that the years have engendered a true affection and understanding.

I still find that either Big Edie or Little Edie will come up with some observation about themselves or the other, or the world in general, that will strike me deeply. Plus, they are both a hoot to hang around with, albeit for a short period of time! In employing the direct cinema style, the Maysles and their directing, editing, and production team have allowed the world to meet these women on their own terms, in their own words, and in their own inimitable style.

What you’ll find in this episode: insights from Little Edie’s audio supplements and the other adaptations of the work, Jerry and the Marble Faun allusion, and how great it would be to see all of Little Edie’s costumes.